Christmas at the Office

Strictly-speaking, this December is my third one with PDIC. I started working here on 16 December 2011, a Friday.

I would only consider it my second though, since I barely knew anyone on that first instance. I kept to myself mostly and limited my attention to my tiny cubicle, with only the occasional peek at the goings-on outside qualifying as an attempt on my part to engage with the rest of the office.

Last year, I was a bit more into it. I even joined the people practicing for the sector’s bit part in one particular office program. I never got to participate in the actual presentation since I was already on leave at that time.

They all make this year a breakout year of sorts. I already know all of the sector’s lawyers and I was already comfortable going around making small talk with just about everyone I care to approach. 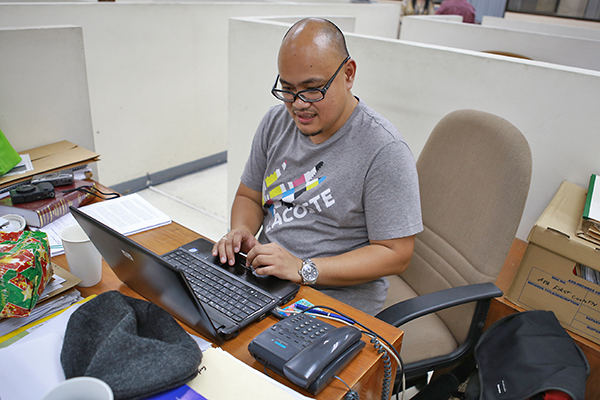 Now, here’s VD on her last day with PDIC. 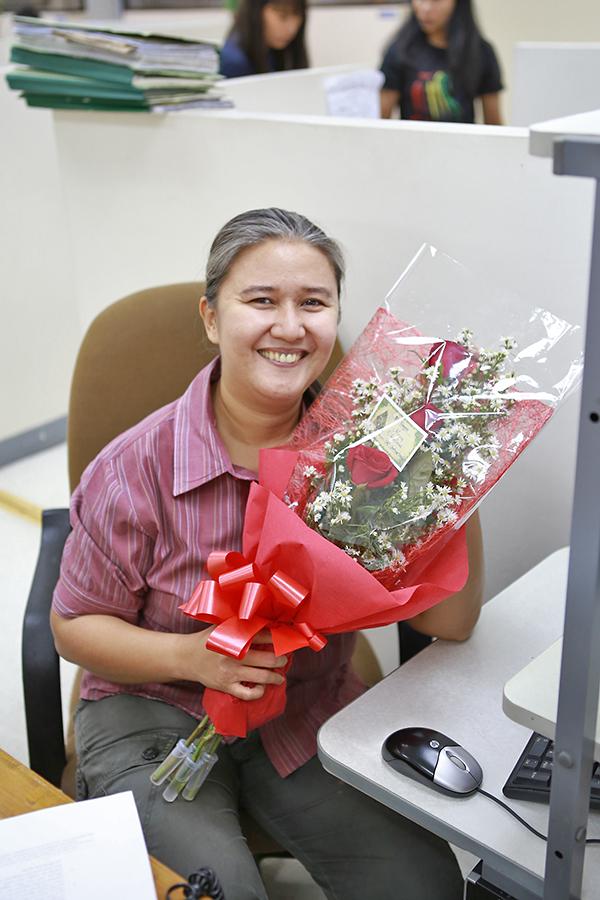 In a way, it was also a last day of some kind for me. I should’ve been on leave already as early as the 16th. My leave application, however, has yet to be signed, which makes me still obligated to report for work until and unless that application is finally approved.

Finally, here’s RB with his trusty smartphone in hand, singing to whatever tune Sir MCT was playing with his guitar. 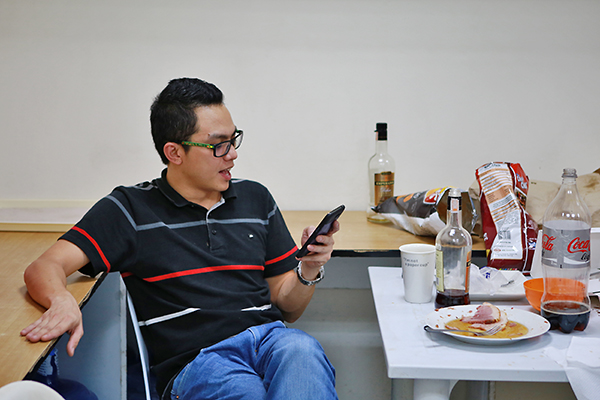